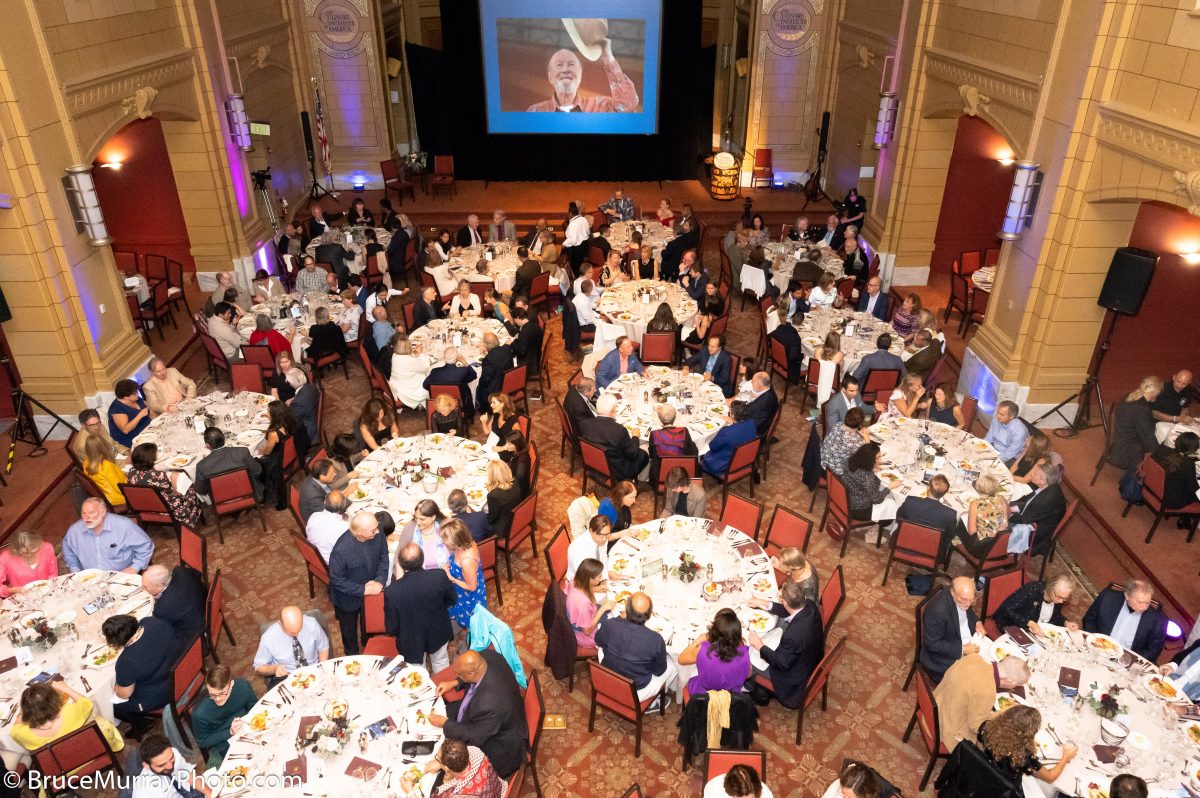 Thank you for supporting Clearwater. 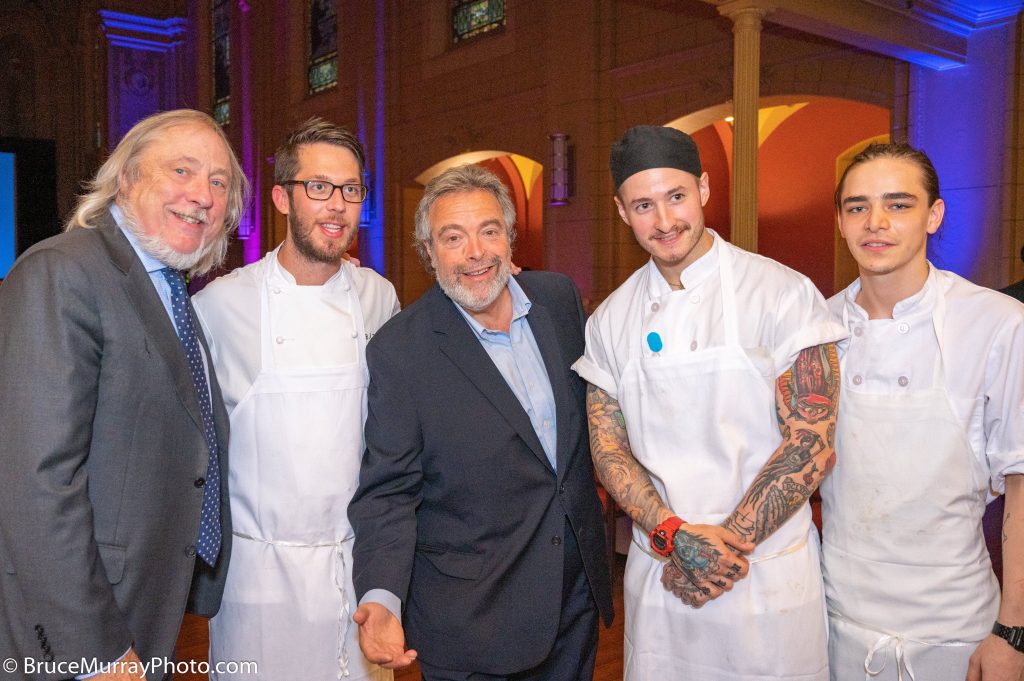 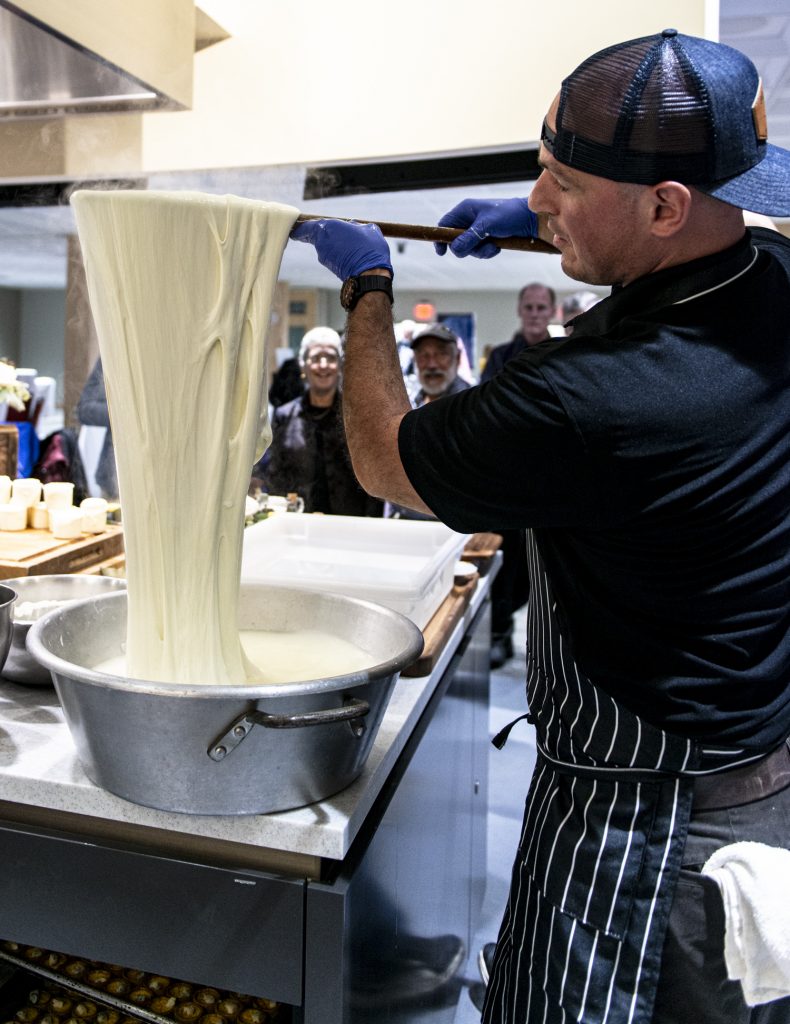 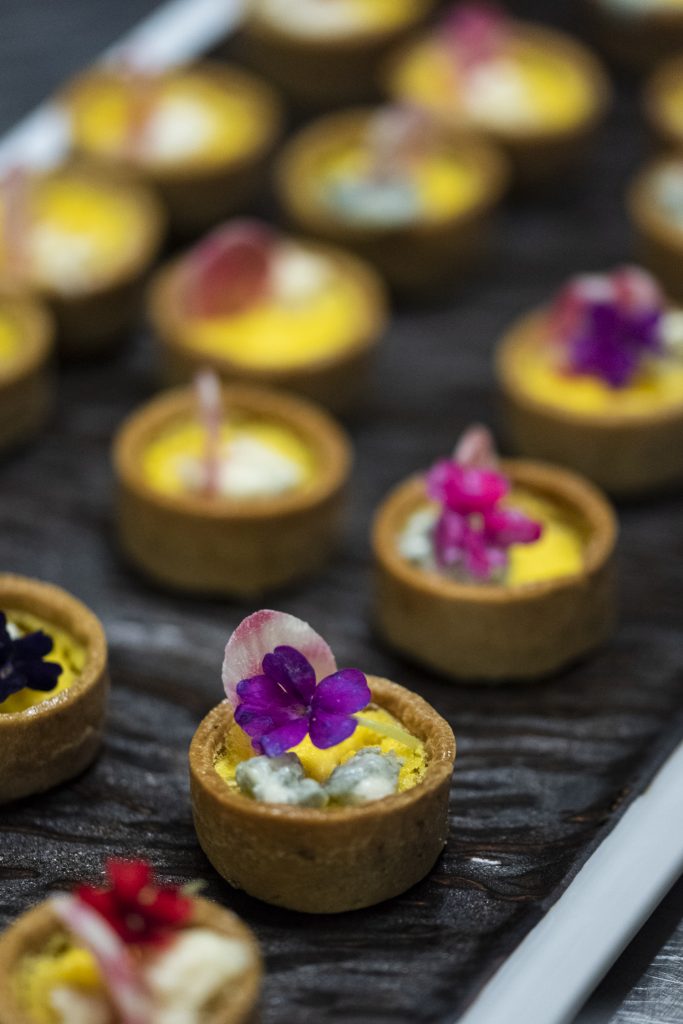 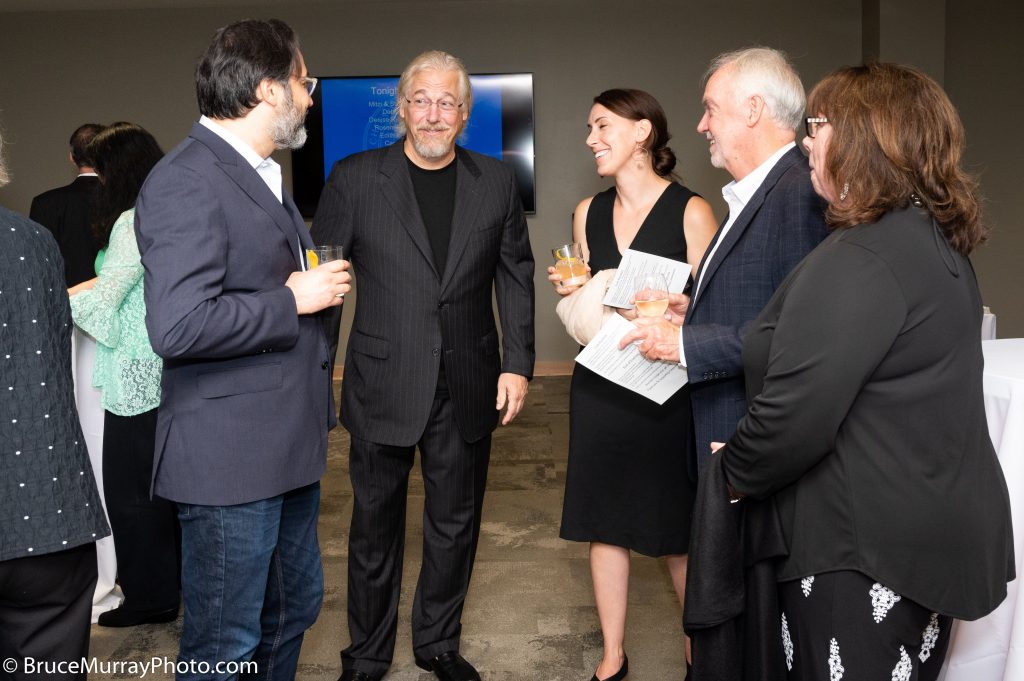 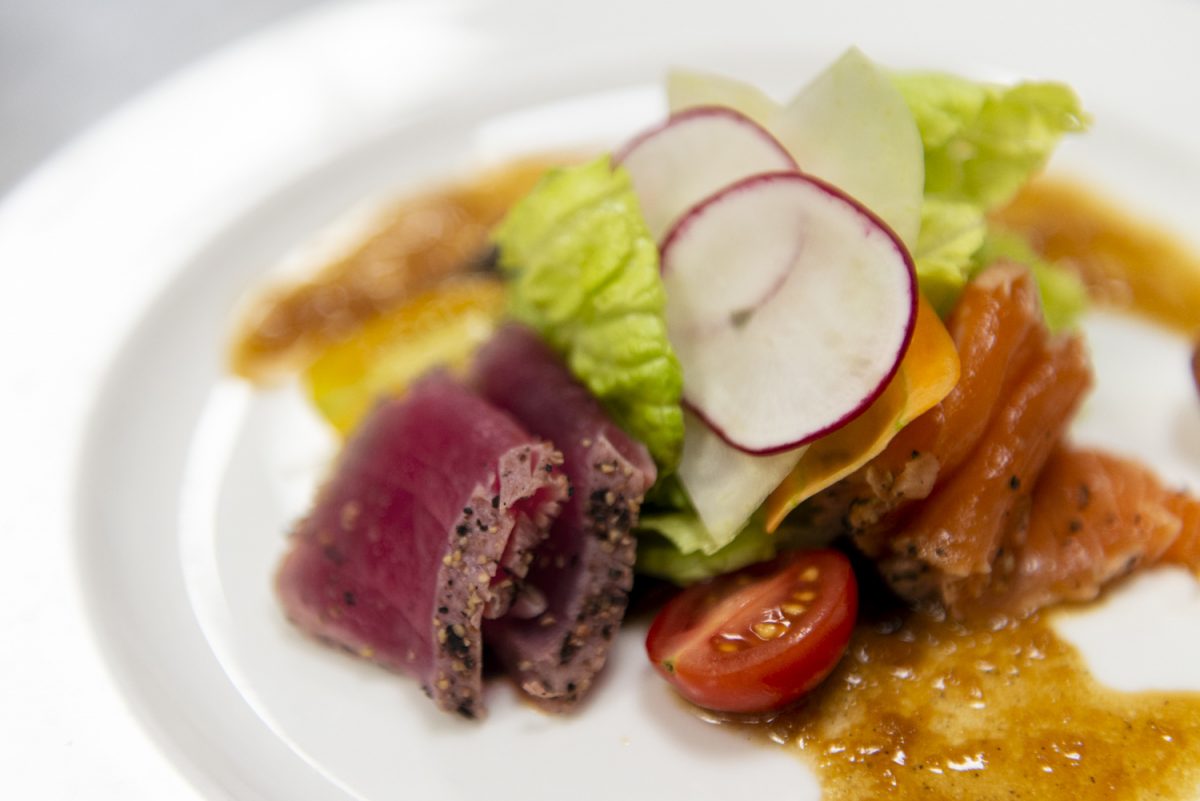 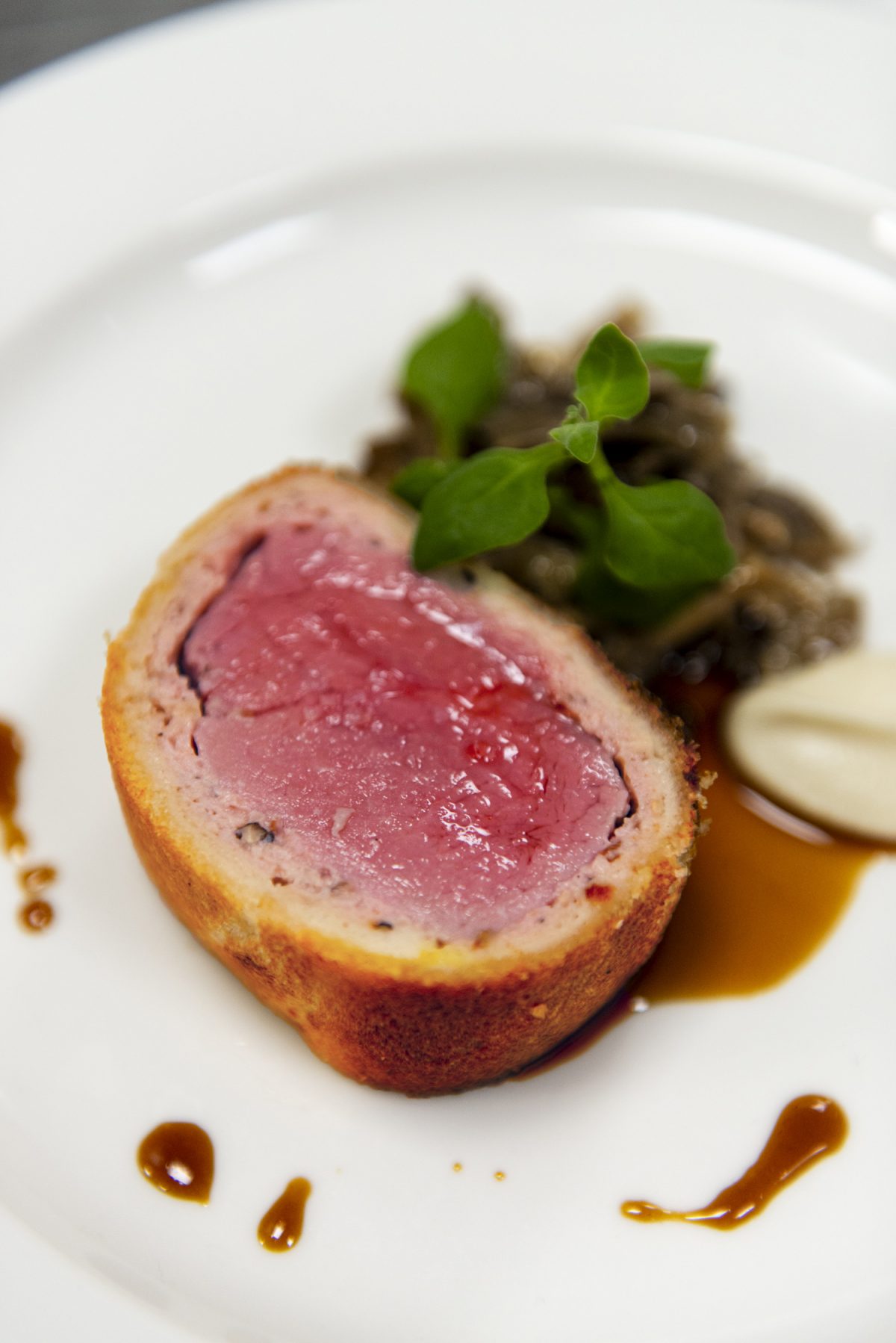 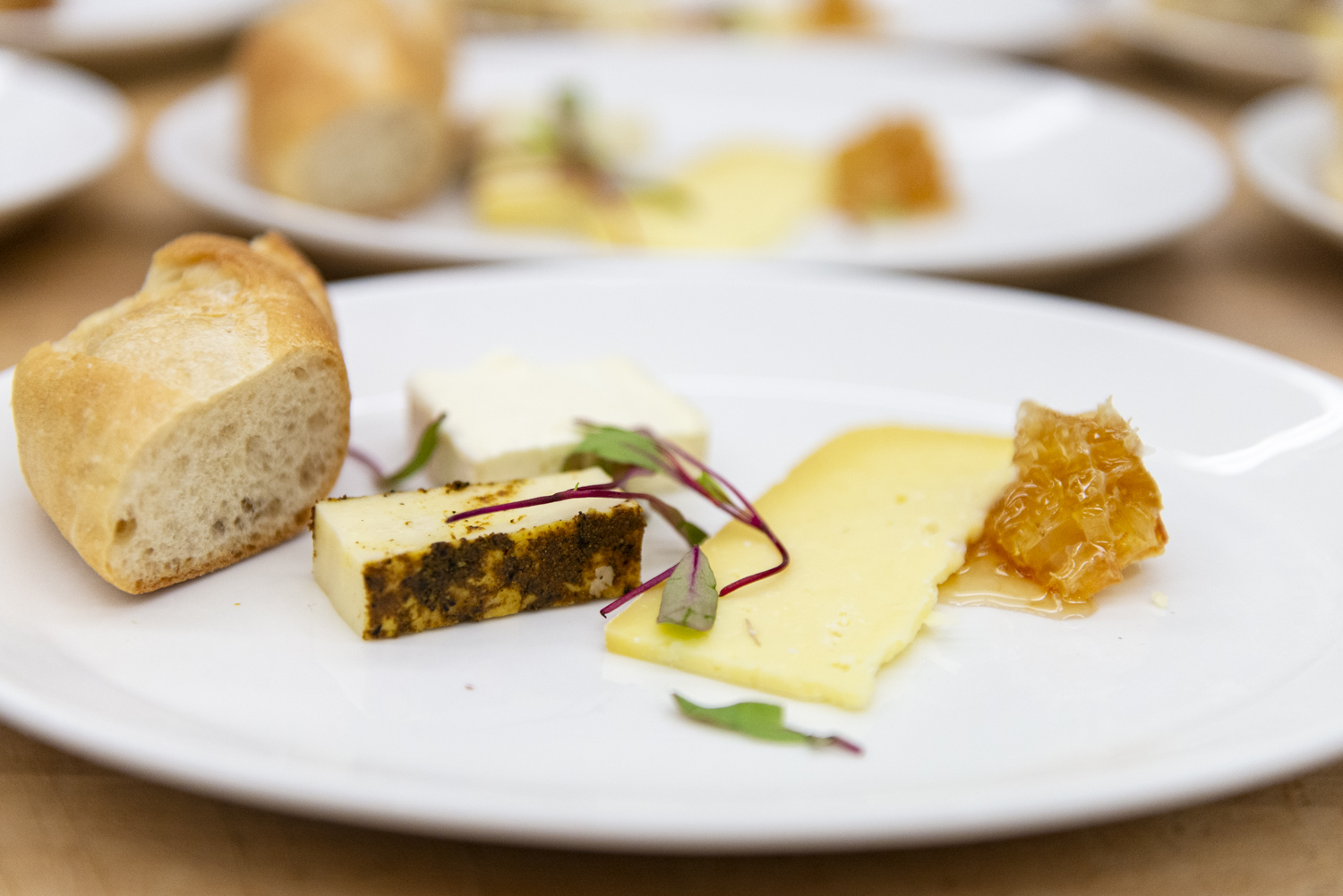 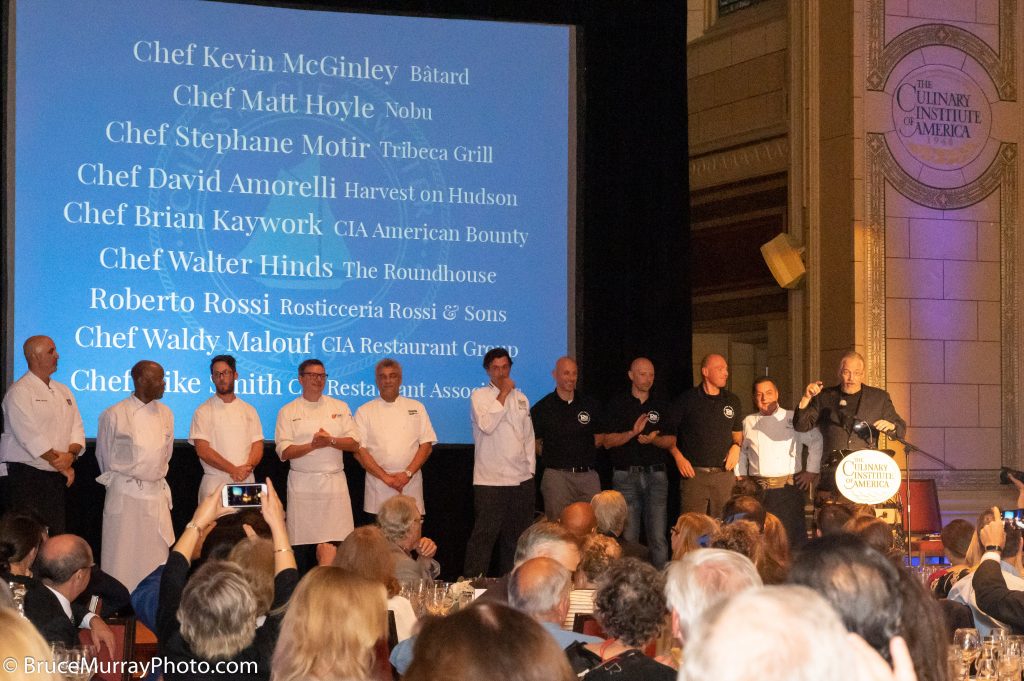 Eat, drink
and be applauded.

Chefs for Clearwater is a celebration of
the bounty of the Hudson Valley and
the environmental progress
we’ve all made together.
And your support is a contribution
toward a healthier future for
the region we all call home. 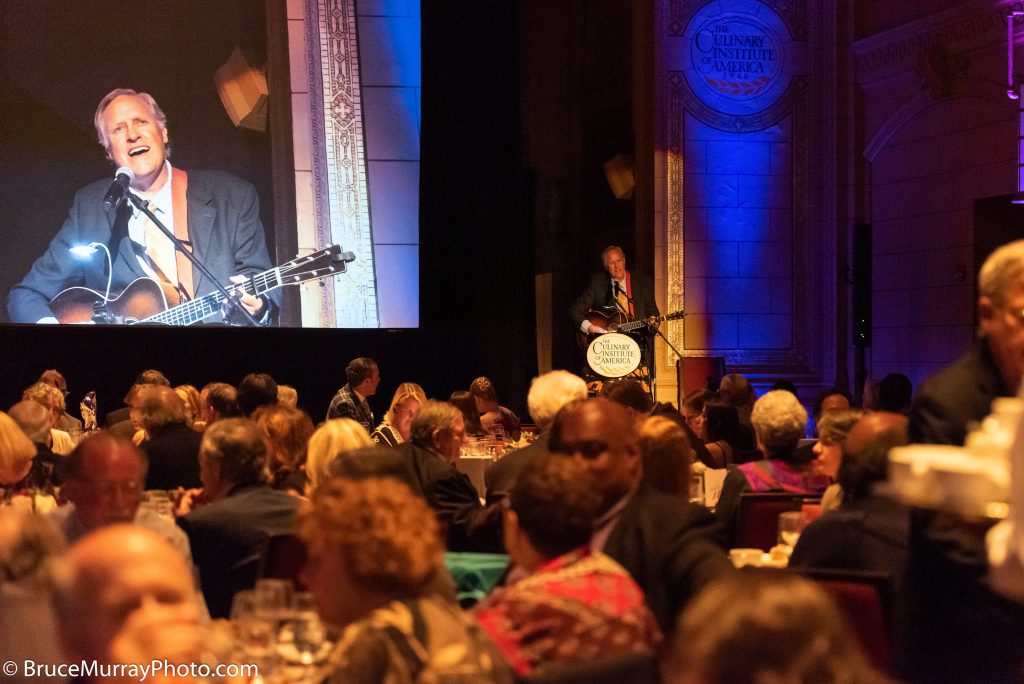 “Clearwater is a boat from the past,
operating in the present, here to save the future.” 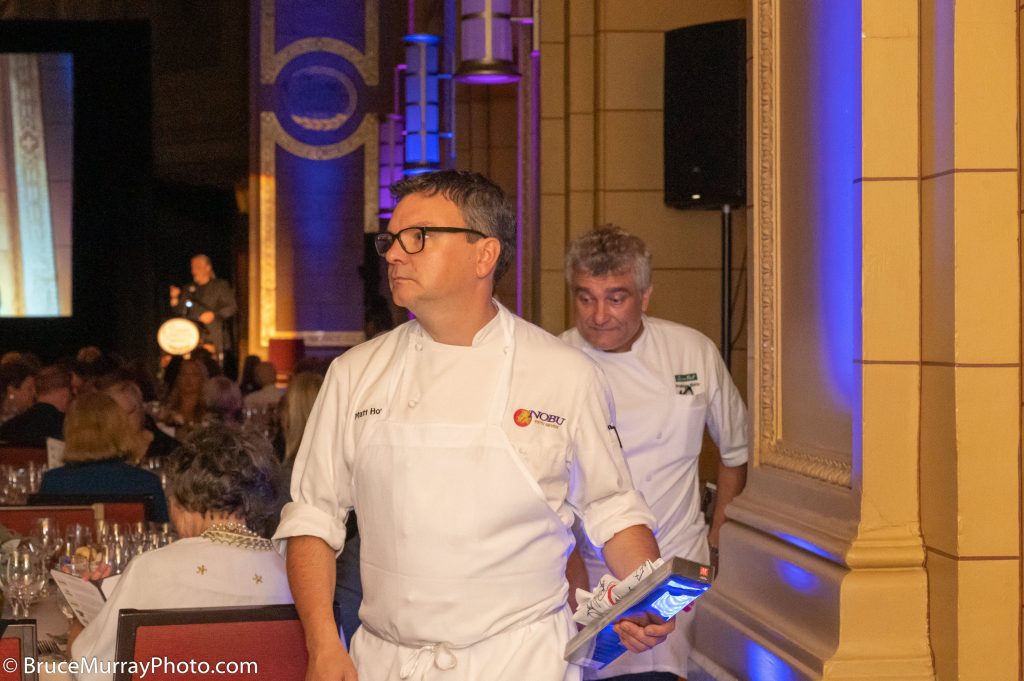 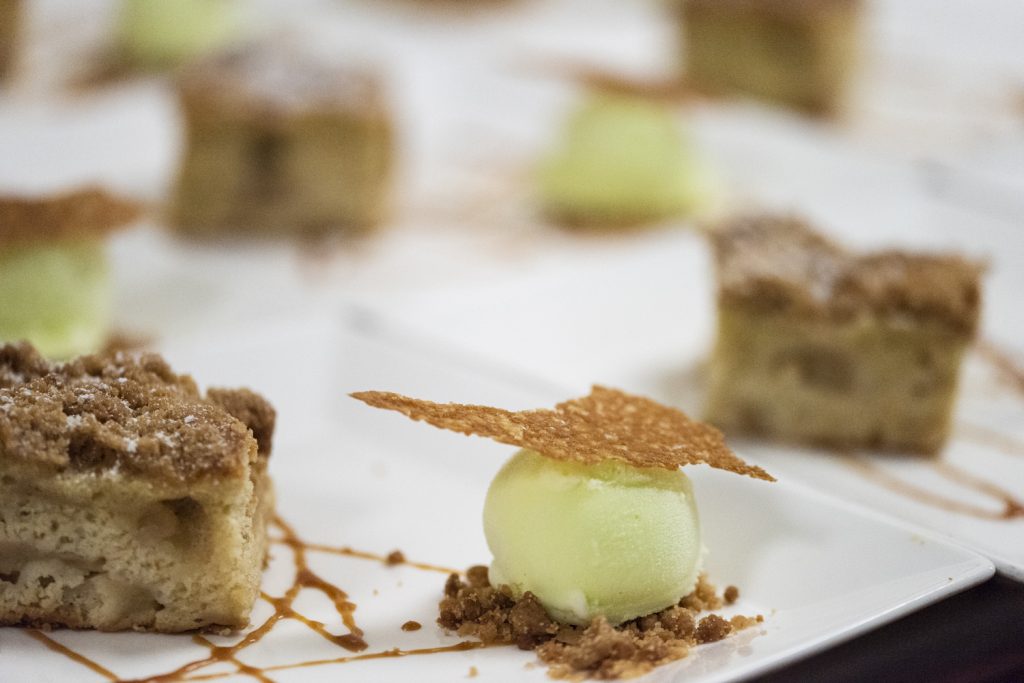 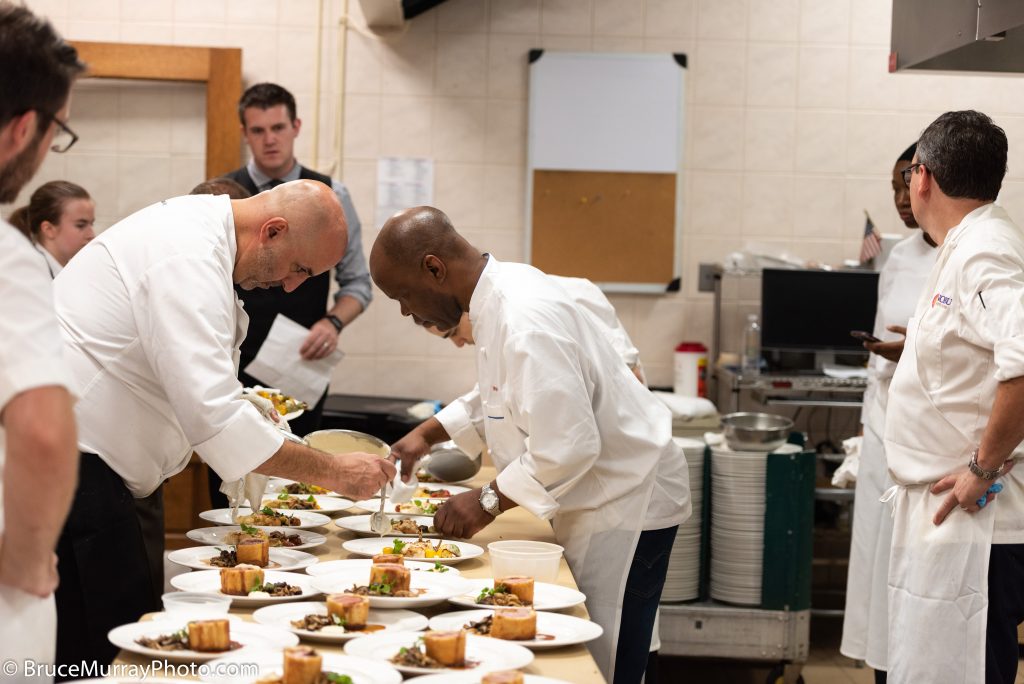 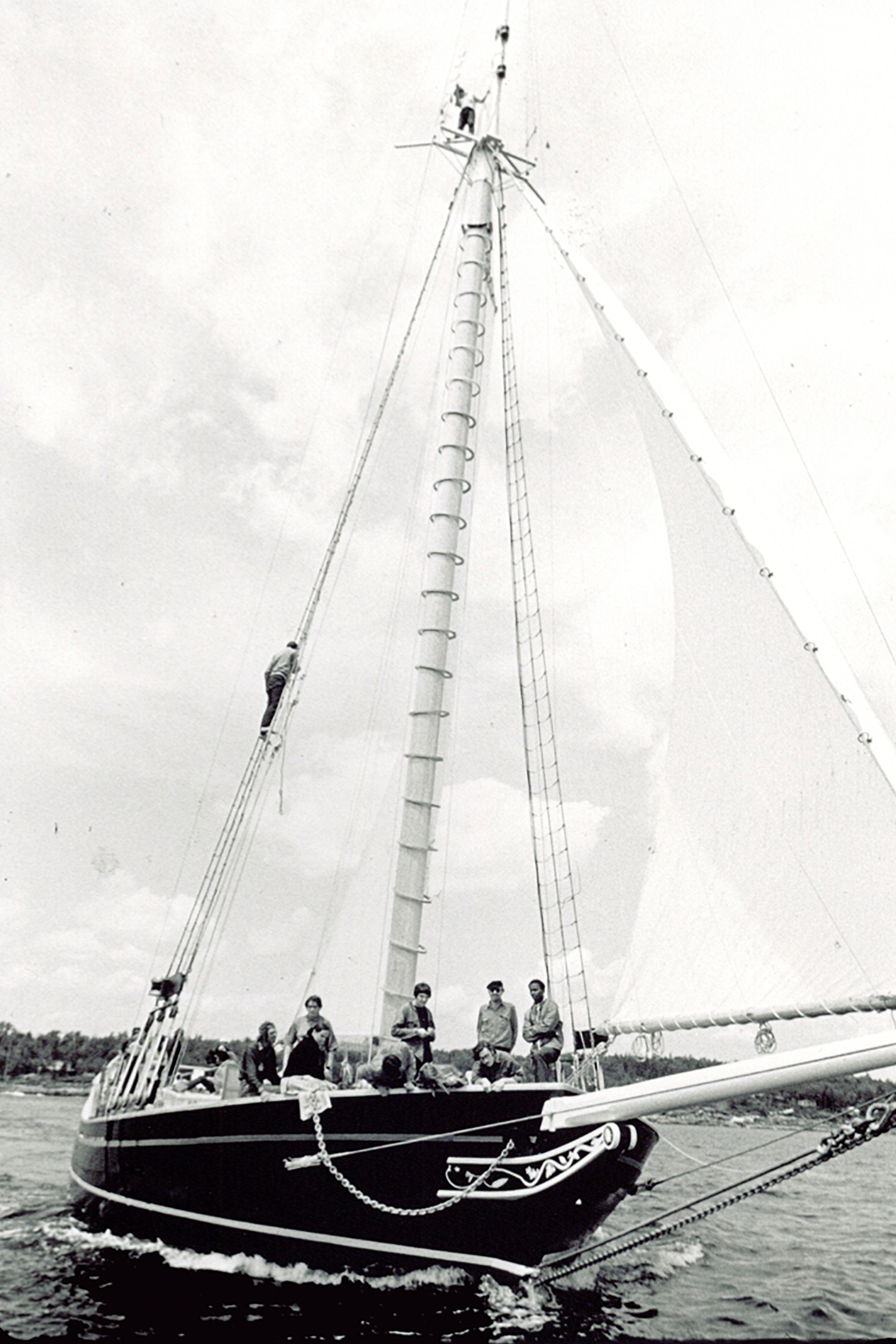 A special year for Clearwater.

2019 is the 50th anniversary of Sloop Clearwater’s maiden voyage and the 100th anniversary of Pete Seeger’s birth. The organization’s mission from the beginning has been to build grassroots support for protecting our watershed, with education programs that have reached more than half a million people since 1969, and a music festival that draws thousands annually. Clearwater played a key role in the passage of the Clean Water Act—and today, as rollbacks to hard-won clean air and water regulations threaten further progress, continuing Pete’s work has never been more important. All Chefs for Clearwater proceeds benefit Hudson River Sloop Clearwater. 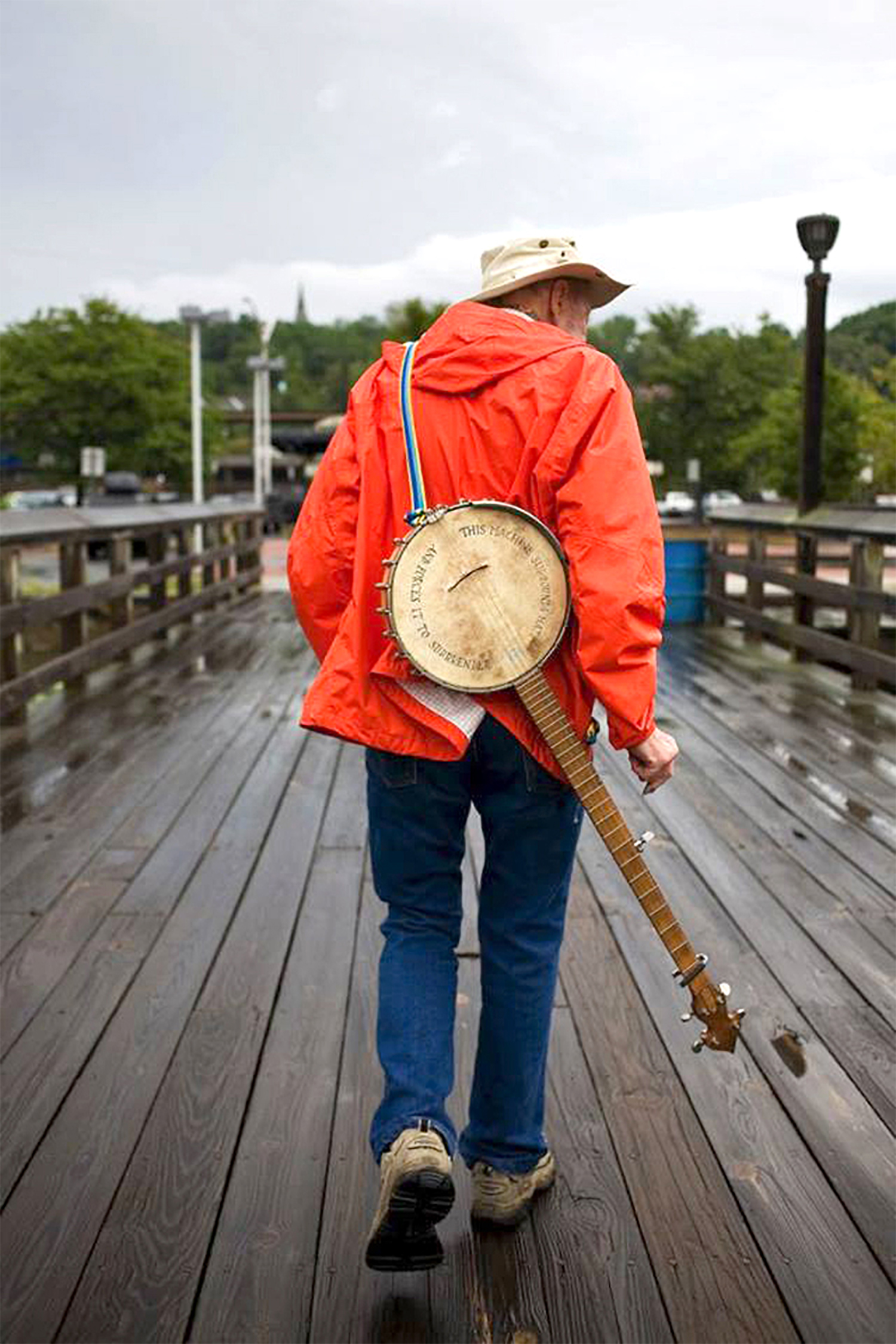 Our donors and partners